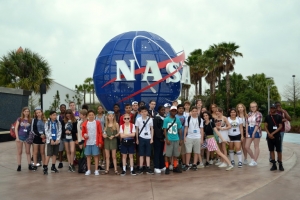 During the Easter break the PE Department took a group of 40 students to embark upon a once in a life time trip to Orlando, Florida (USA).  This trip provided an excellent platform for the students to raise their aspirations and was organised as part of the school’s ‘sporting excellence’ projects.

During the trip, the students had the opportunity to visit a high school and also one of the biggest universities in the America, Florida State University.   As the American education system has had a proven success record in linking sporting prowess with academic success; this became an invaluable experience for our sporting excellence students.

Our students also had the privilege to watch a National Basketball Association (NBA) game and watch a professional pre-games training session. They were able to watch the highest level of professional athletes performing on a world stage. The NBA game was on the same scale and energy level as an Olympic event and a premiership football match. Again, this served as a once in a lifetime opportunity to inspire our young people, perhaps for some of them to reach that same high level of commitment, skill and professionalism.

Students and staff also visited the Nasa Kennedy Space Centre. They had an extraordinary opportunity to meet an astronaut from the Apollo 13 mission and had a question and answer session with him. Also during the visit to the Kennedy Space Centre, students was able to take part in an astronaut simulation experience, which was absolutely mind blowing!

Students represented the school in an exemplary manner and were extremely well-behaved.  Staff in a restaurant we ate in came up to our tables to comment on this.  Overall, the sport tour was a truly amazing trip for the students and staff alike, which we hope will leave a lasting impression upon the way our students strive for academic and sporting success. 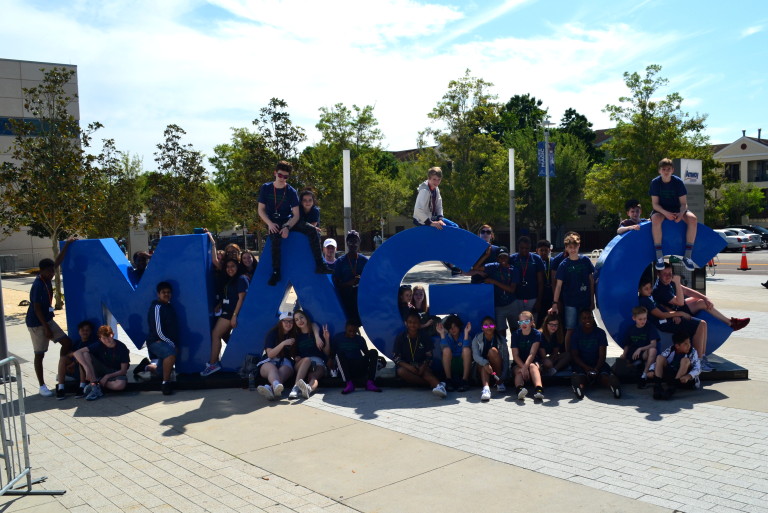